How can RAM-1 impact society at large?

How can RAM-1 impact society at large? 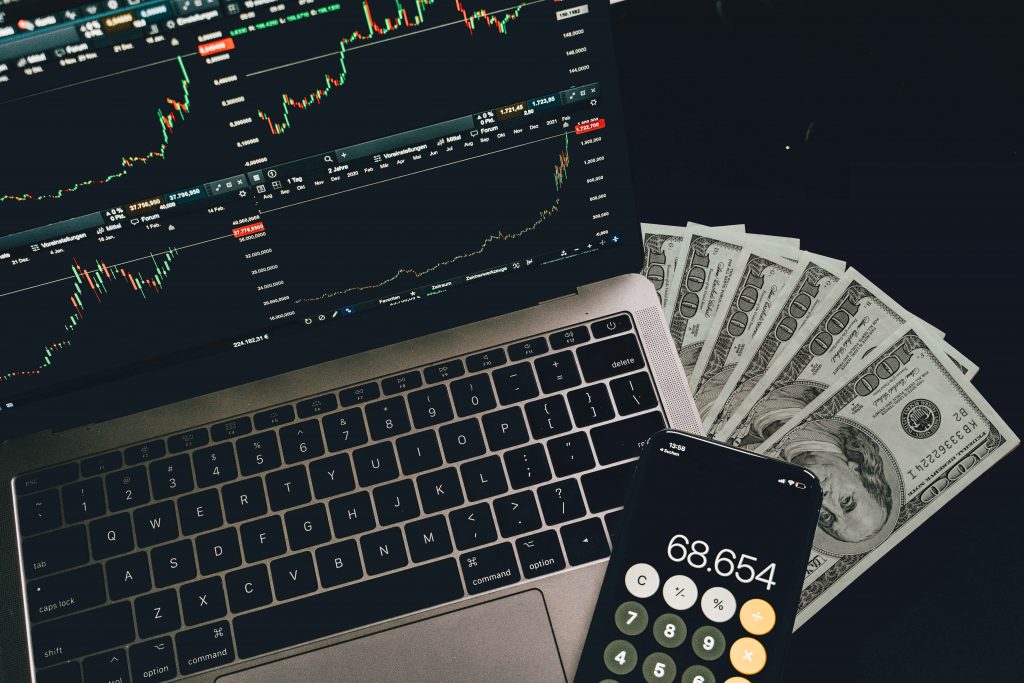 Benefits to society at large:

2) Saving TIME. When we are without electricity due to faults on network or unforeseen replacements of arresters. There is no longer a lengthy search for the location of the fault. Most electricity network operators locate the fault by partially shutting down the network sections so that they are at least roughly close to the location. This is followed by a precise search for a micro location on the section that is presumed to have a fault. All of this takes time and end users are without electricity for much longer than would be necessary. RAM-1 immediately reports to grid operator the fault and the location of fault.

3) Power grids COSTS. RAM-1 enables electric network maintenance planning and thus lowers costs. Network operators can prevent major power losses by replacing weakened arresters in a timely manner. RAM-1 can predict exactly when replacements are needed. Certain arresters that would be replaced preventively can remain in the network. The savings brought by RAM-1 are consequently also felt by consumers. Operators (electricity networks) can allocate more funds for the development and modernization of the network, which affects the higher quality and stability of electricity supply to end consumers.

5) PUBLIC SAFETY – RAM-1 can immediately notify about many faults on power grids, about starting fire near power lines, unpredicted tilts of transmission towers, poles. Due to such immediate notifications, the relevant persons can react much earlier, thus preventing the occurrence or limiting the damage much more.