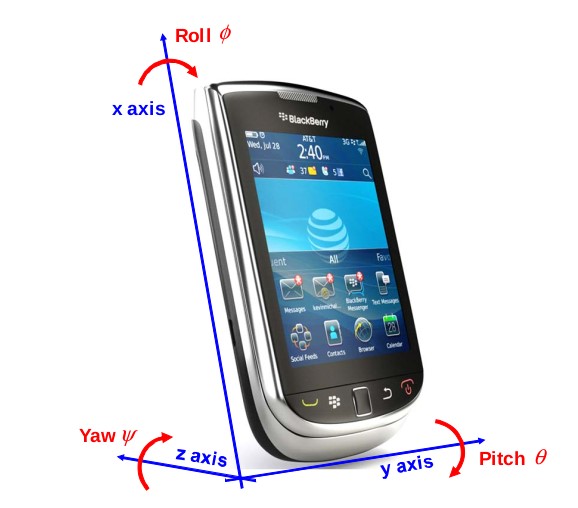 Conceptually, an accelerometer is a damped mass, a proof mass, on a spring. When the accelerometer experiences an acceleration, the mass is moved to the point that the spring can push (accelerate) the mass at the same speed as the casing. The measurement of the spring’s compression measures the acceleration. The system is damped so that oscillations (wiggles) of the mass and spring do not affect the needed measurements.